Many so-called prophets had prophesied that Trump would win re-election. So who are they?

Trump’s legal challenges to the election results have failed and the Electoral College has voted for Joe Biden to be the next president, so it should be abundantly clear at this point that Trump is not going to serve another four years.

Will those who follow the aforementioned prophets shrug off this as just an unfortunate example of how “everyone misses it from time to time,” or will they recognize these people for what they are: false prophets?

The idea that even prophets can “miss it” sometimes is nonsense with no Biblical support. The Bible is quite clear that a true prophet never misses it. Samuel was said to be “established as a prophet” because “none of his prophecies fell to the ground unfulfilled” (1 Sam 3:19-20). In other words, proof of his prophethood was based on his prophecies being accurate 100% of the time. If any of his prophecies had failed, he would have been disconfirmed as a prophet. Where did they get this idea from? God.

God told the Israelites that if a person claimed to speak for Him, but his prophecy did not come to pass, they should consider that person to be a false prophet and execute him (Dt 18:20-22).[1] That’s a pretty high standard and a pretty intense punishment! How could God be so strict? It’s because God knew it wasn’t possible for a true prophet to ever “miss it.” Why? Because God does not try to communicate to man. When God wants to get a message to someone, He simply does so. God is always clear.

That’s why you never read of anyone in the Bible saying they think God told them X and Y (see my post, “Rethinking the Will of God”). When God spoke, they were clear on both the message and its source. A true prophet would never miss it because a true prophet is simply repeating what God has told him.

Prophecy is not an act of human will or understanding (2 Pet 1:20-21), and thus one cannot “miss it” due to their human frailties. That’s why God could rightly and fairly put a prophet’s life on the line: God alone ensured the accuracy of the prophet’s claims. Why do so-called modern prophets miss it?

It’s because they aren’t truly hearing from God. The prophecies they issue are coming from their own thoughts and will, not God’s. They may get some things right from time to time, but so do political prognosticator’s and meteorologists. It doesn’t take the gift of prophecy to predict what many of these so-called prophets predict.

If you are following a “prophet” who has made prophecies that proved to be false, this is evidence that they are not a prophet of God. Stop listening to them. Don’t shrug off their false prophecies and chalk them up to human error.

Do what God said to do: see this as evidence that they are not a prophet and do not listen to them in the future.

Because it is our source of knowledge about Jesus, determining its accuracy is important to judging its truth value.  If it is filled with errors and contradictions, then it becomes too difficult for us to know what happened in history.

The views expressed by content creators do not necessarily reflect the views of BabelReport.com 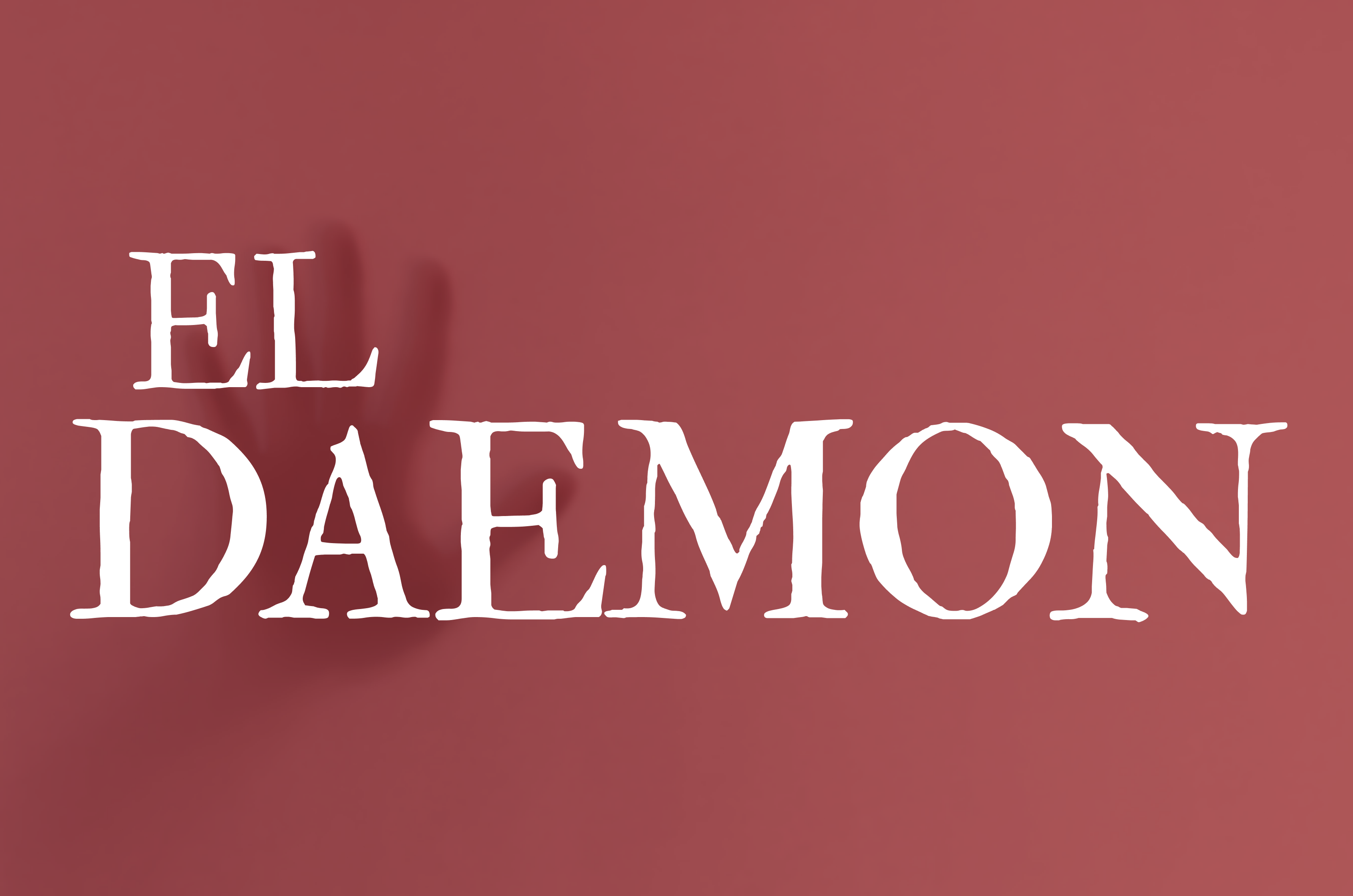 DemonsWhere do demons come from 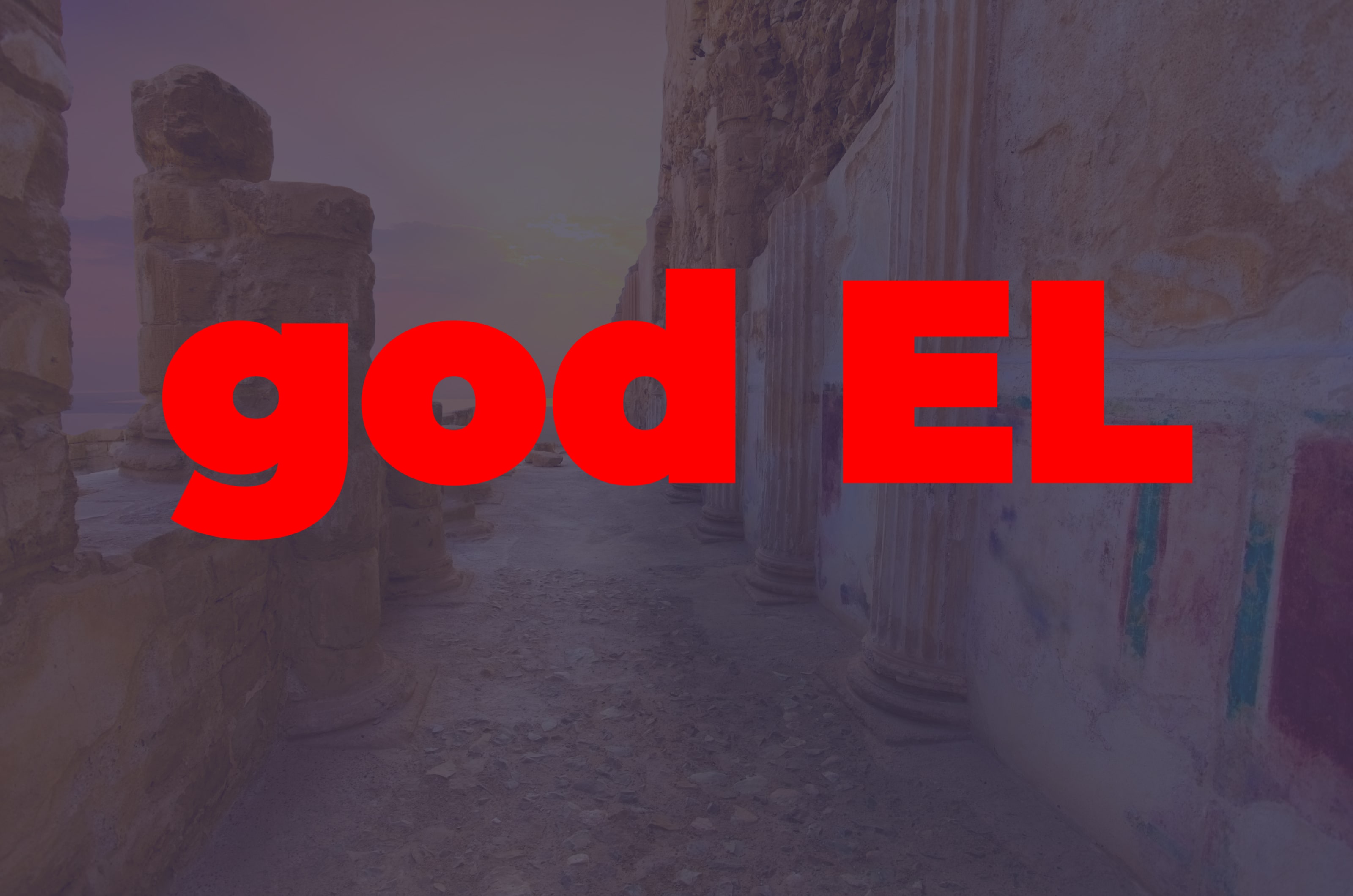 El the GodWho is EL and is it the Hebrew diety 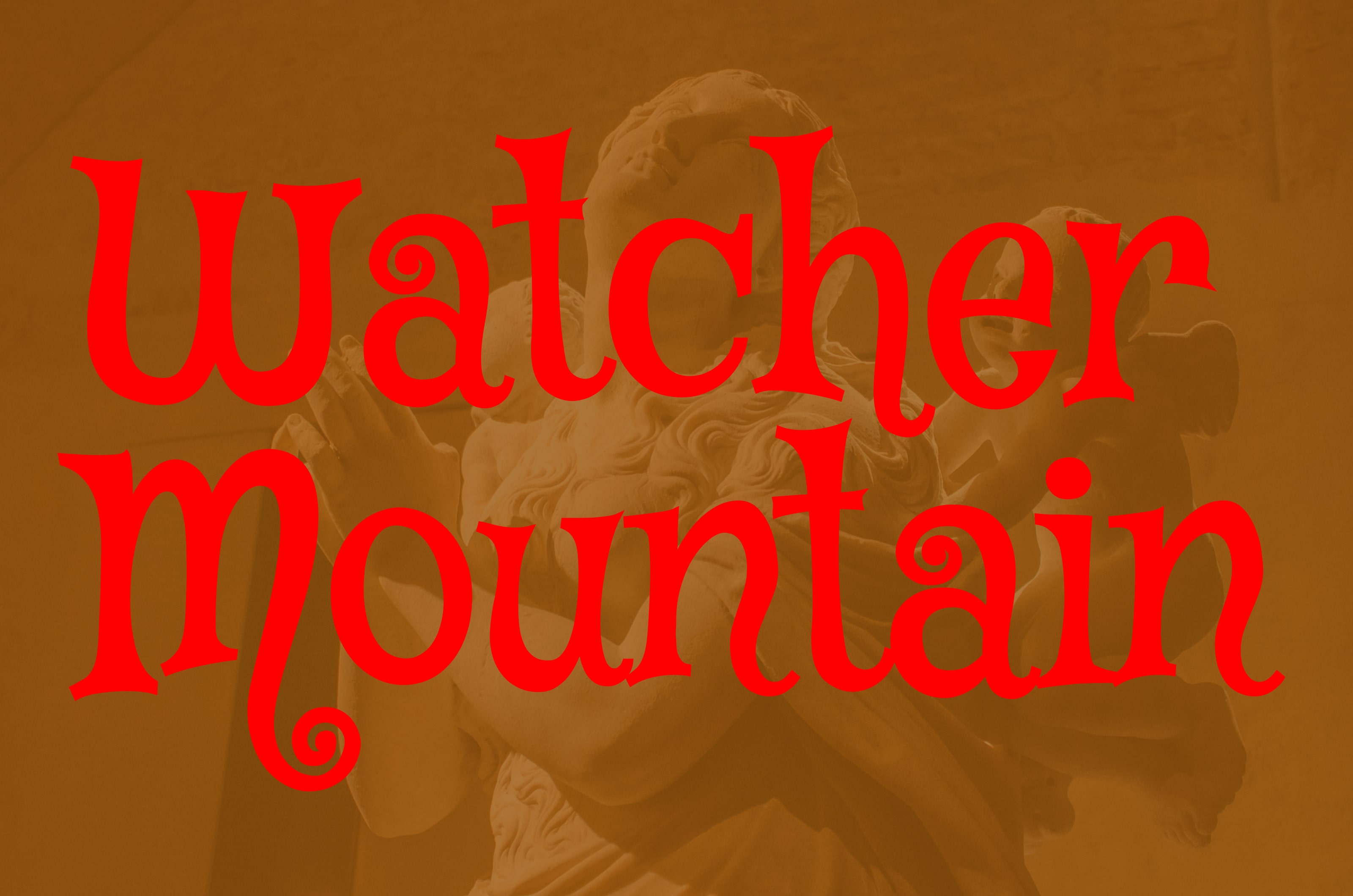 A Mountain with MeaningThe significance of Mount Hermon 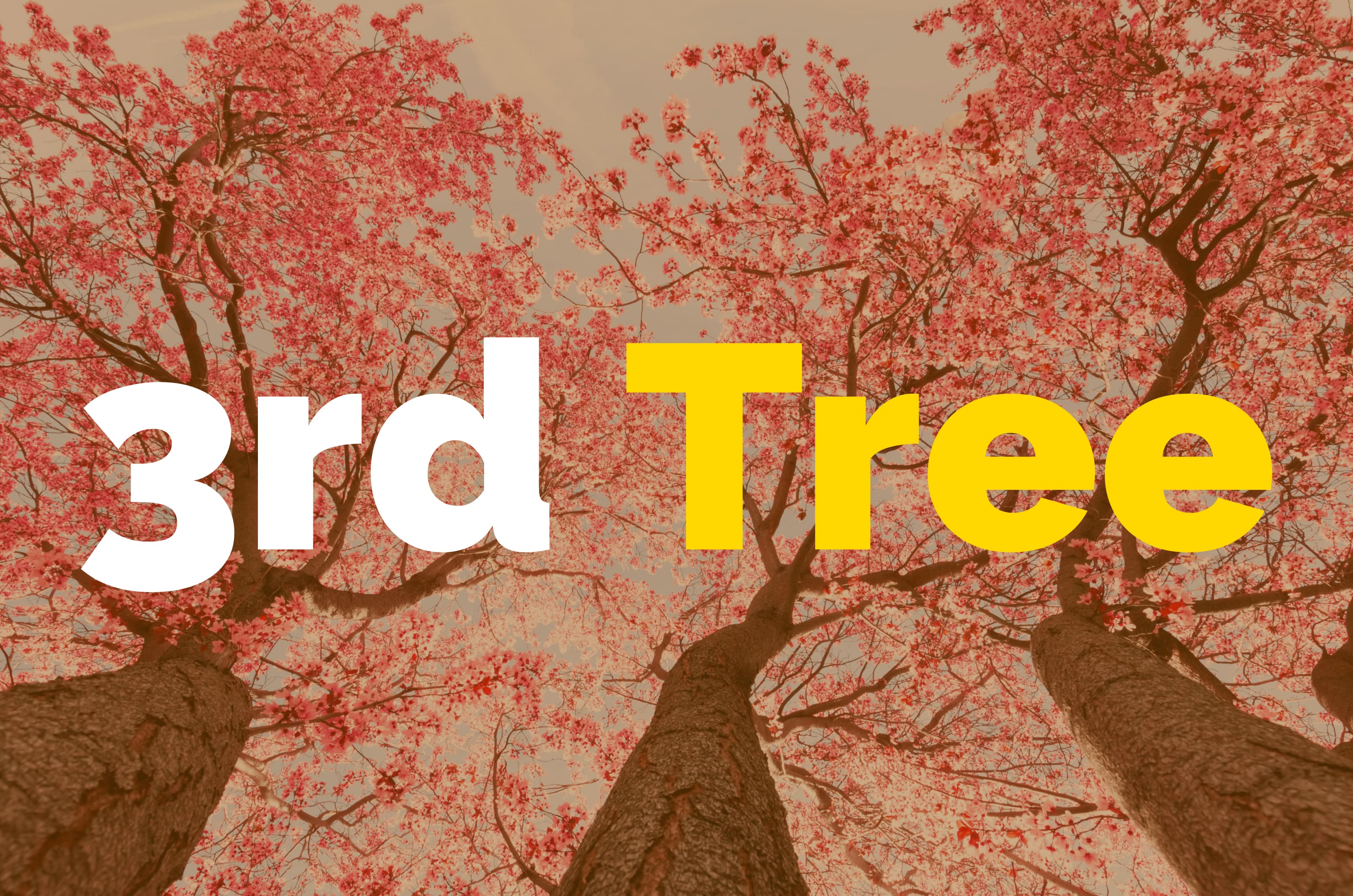 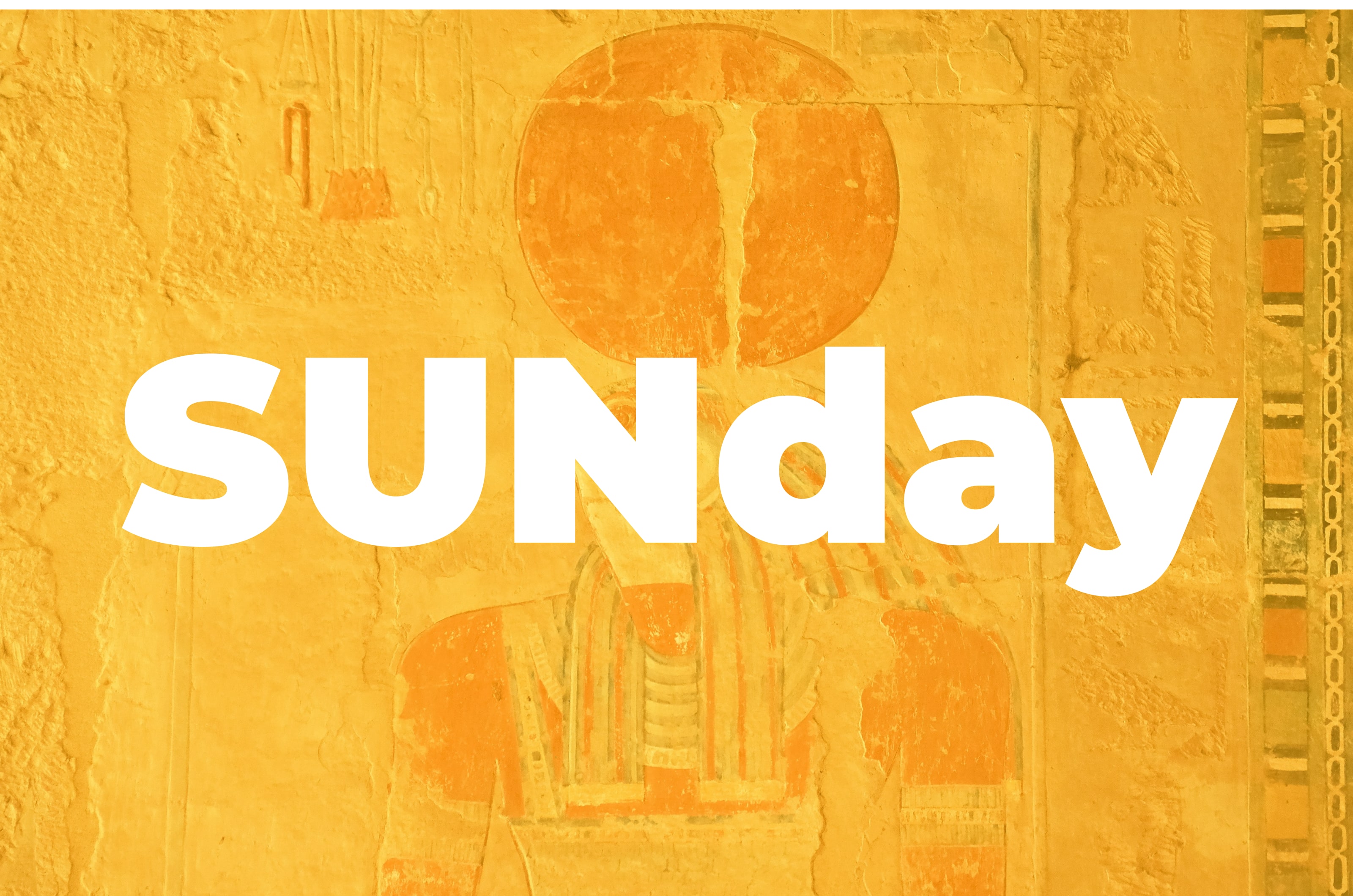 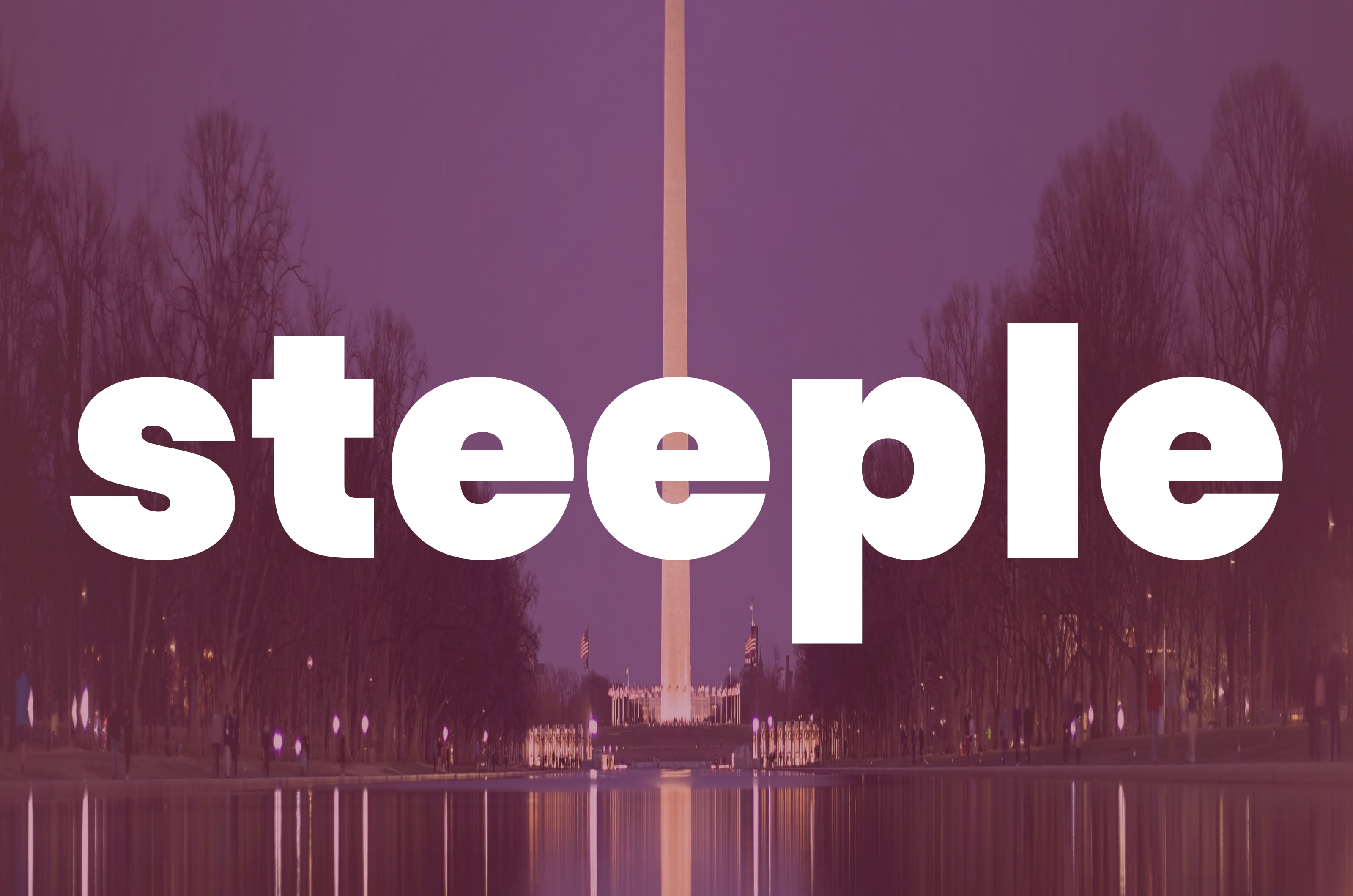 Obelisk EmpireChurch steeples and Osiris
to all articles

Get Our Monthly Newsletter

Thank you! Your submission has been received!
Oops! Something went wrong while submitting the form.